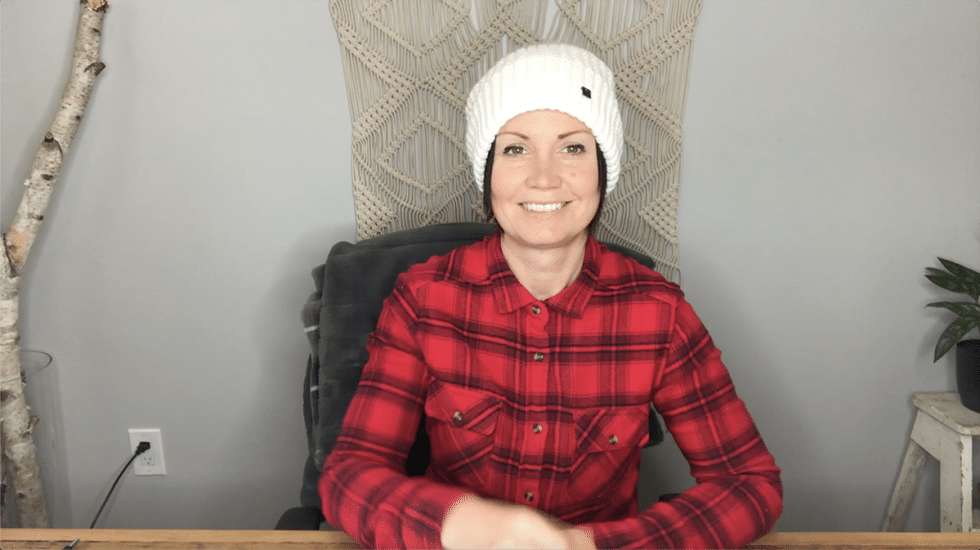 I wanted to share with you a recent experience I had with one of my clients around the theme of “working less, earning more, while having a greater impact and more fun.”

Although my client is a successful business owner and doing well financially, she has increasingly felt like life has been too serious.

She wants to start having more fun and creating an experience outside of just “working” all the time.

Despite loving what she does, she has been feeling like her old way of “having” to work and to be “doing doing doing” all the time was no longer in alignment.

Instead, it has the opposite effects and has been starting to negatively impact her business, energy, inspiration, and happiness.

And on top of that, she wasn’t having fun!

This is something my client came to me for help with as she has been actively working towards “working less, earning more, while having a greater impact and more fun,” but has been getting opposite results.

Remember, one clue that you have a subconscious block holding you back is,

“You know what you want to be doing, and you are doing it, but you are getting opposite results.”

Using the Heart Freedom Method, a mind-body technique created by Dr. Lise Janelle, I was able to help her identify and release the source of her subconscious block.

Through the process, this is what we discovered…

In her late 20’s, she became infatuated with the 6-figure salary she was earning at her corporate job.

This amount of money was more than she had ever earned in the past, and she began attaching her worth with the amount she was making.

Rather than looking at the job as a whole, she was only looking at one side, the finances.

By only looking at how much she was making, she was putting greater importance on her salary and minimizing herself and the other areas of her life. It was like she became blind to her role’s downsides and not aware of how much this had been ruling her life.

For example, if she would have been honest with herself back then and looked at both sides of her job, she would have seen that other than the money, she liked little about her role and found it very unfulfilling, uninspiring and out of alignment with her purpose.

Rather than looking for something more fulfilling, she felt stuck there because of the money.

Often when someone’s infatuated with something or someone, it’s when they feel low self-worth or low self-esteem in another area of their life, and they’re looking for something outside of themselves to build them up.

So how is this still keeping her stuck?

Now, six years later, as she’s looking to work less while having more fun, it’s like a button is being pushed, and she’s reverting to the same stored emotion from when she was in her late 20s.

Her subconscious mind has associated safety with “working,” and her worth being tied to “doing”.

By helping her balance both sides when she was in her late 20’s, she was able to free herself from having to work to be “worthy.”

The truth is you are worthy no matter what!

If you want to have a successful, inspiring life, you need to know that you’re worthy of it now. And that your worth comes from the inside, not the other way around.

Let me say that again; you are worthy of your heart’s desires now.

Whether that’s taking time for yourself, enjoying, earning more, having a greater impact, or all of the above.

Once you can own that and start taking baby action steps, that’s when the magic happens.

For you in your journey:

Take a quick snapshot of your life. Where in your life are you currently feeling a little stuck?

Or where do you feel like you are getting opposite results?

Odds are you may have a subconscious block that’s holding you back.

I’d love to learn more about where you’re getting stuck. Leave a comment below.

For more information on identifying and releasing the limiting beliefs that are holding you back, check out my FREE video course: Unleash Your Greatness.